NEA-Alaska
in Education, Associations, Non Profit
CLAIM & MANAGE THIS LISTING CLICK HERE ---> Claim it here!
Be the first to write a review
Write a review Send a message
Overview Photos 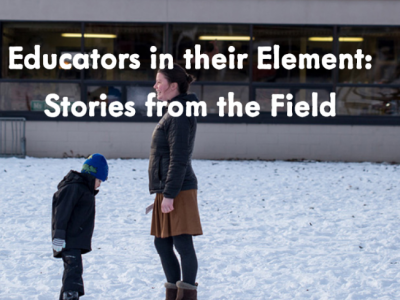 NEA-Alaska is an advocate for an excellent public education for each child in Alaska and works to advance the interests of public school employees.

What is the Alaska Education Challenge?

The Alaska Education Challenge is Alaska’s answer to how to improve public education for every student in Alaska. Educators in Alaska know that one size doesn’t fit all, and that efforts to improve student learning in Alaska need to be as diverse as our state. The challenge is going well beyond the limits of the federal Every Student Succeeds Act by bringing together diverse stakeholders, constructing solutions that work in remote areas of the state, and focusing on the unique nature of our state.

Where ESSA is limited to just a few areas of focus, the Alaska Education Challenge promises to look at ALL aspects of our schools and provide the support and resources to achieve what individual Alaska communities define as their success.

How is the challenge different than ESSA?

The Alaska Education Challenge picks up where ESSA stops. ESSA relies on standardized testing and limited forms of accountability to measure school success. Alaska educators know that there is a lot more to measuring school success than a standardized test, and that schools need to be looked at under dozens of different lenses in order to figure out what they need to meet the needs of students.

What’s happening with the Alaska Education Challenge in Alaska?

The challenge started in January 2017 when Gov. Bill Walker announced the initiative in his State of the State address to the Legislature. Commissioner Michael Johnson and DEED surveyed Alaskans on what issues were most relevant, and he then convened five committees during the summer of 2017 to study the most important issues. The committees released detailed reports with 13 transformative ideas in October. The state Board of Education considered those ideas and release the Three Commitments in December. Educators, parents, school board members, and Legislators have all signed on to endorse the Three Commitments, and groups are now working on developing specific work that falls within the challenge. Commissioner Johnson expects to have specific proposals for the state to consider this Fall. 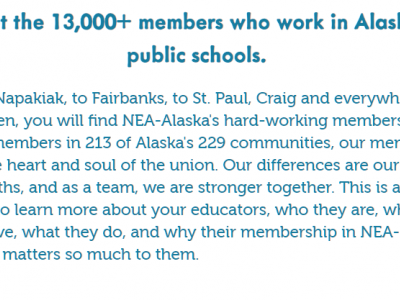 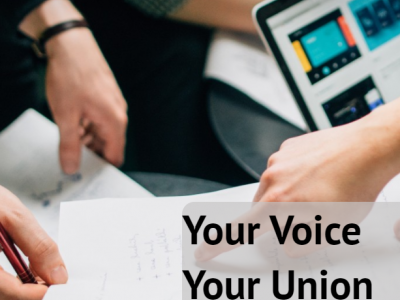 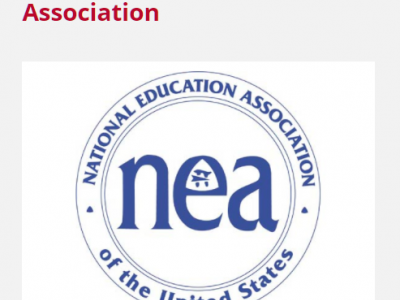